NYC’s condo market never sleeps, and development continues steadily while newly constructed condo units remain unsold, particularly in the over-saturated Manhattan luxury market. NYC’s unsold condos are the result of a boom since 2013 that has produced thousands of new units that most city residents can’t afford. And more of these units are on the way.

Of the 16,242 condos built in New York since the start of 2013, only 12,133 have been sold. An assortment of approximately 4,109 condos, or just over 25% of all the new stock, remains sitting on the market, creating a backlog that has only grown steadily since 2013. And with a median price of $1.1 million citywide, and more than $2.3 million within Manhattan, these new condos continue to remain out of reach of most New York home buyers.

As sales have failed to keep pace with development, new units that have entered the market are facing much higher competition. For every three condos completed in 2018, only two built since the start of 2013 were sold to buyers.

There are grave concerns about the sustainability of the city’s condo building boom and it going bust. While investors are saturating the market, and with more units on the way, New Yorkers in the know, expect this condo hangover to last a while. Prepare to manage expectations; the outlook may begin to lift when prices on the city’s most glamorous buildings unit prices fall enough to tempt local executives, bankers, and the lawyers to buy — rather than rely on the fickle global investor base to whom many buildings were marketed explicitly to initially. While this reality may be painful for many developers and investors to accept, it seems this may be the most likely outcome of the city’s post-crisis building boom. 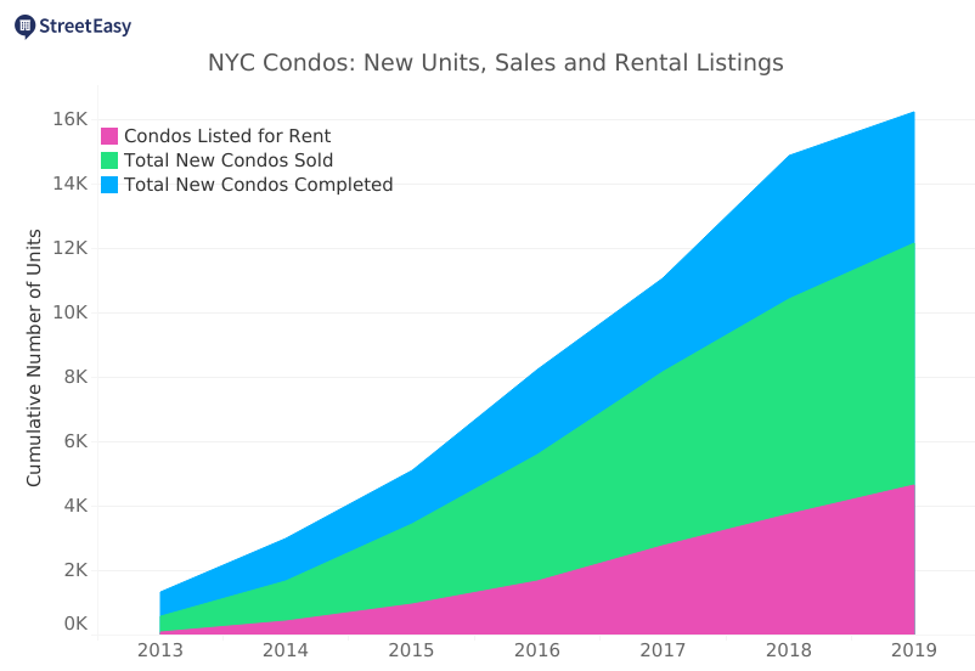 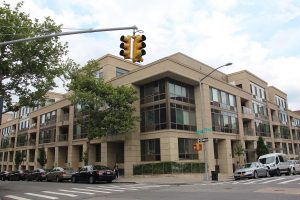